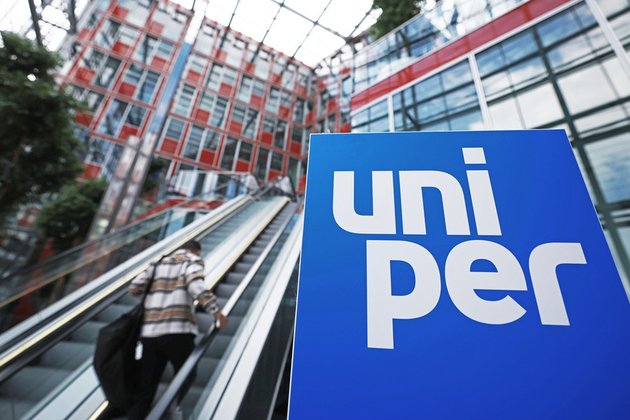 Berlin will have to come up with an extra €25 billion ($25.8 billion) to bail out the country's largest gas importer Uniper, Reuters reported on Wednesday.

The company was brought to the brink of bankruptcy due to surging energy prices and halted gas flows from its main supplier - Russia. Earlier this month Uniper reported a staggering €40 billion ($41 billion) net loss through September. The company cited shrinking deliveries from the sanctioned country as the major reason because it was forced to buy natural gas on the spot market at much higher prices.

German authorities will subscribe to authorized capital of up to €25 billion ($25.8 billion) to cover losses from outstanding Russian gas volumes until 2024, Uniper said on Wednesday, citing the latest agreement.

"Without this relief, our customers, including many municipal utilities, would inevitably have faced an even higher wave of costs," Uniper CEO Klaus Dieter Maubach said.

The company, which is reported to have suffered one of the biggest losses in German corporate history, was originally set to receive a €30 billion ($30.9 billion) aid package by the end of the year from the government. Berlin fears that if Uniper fails to stay afloat it could have a domino effect on the country's energy sector.

DUBLIN, Ireland: An additional 12,000 Ukrainian refugees are expected to arrive in Ireland in 2022, according to government officials. This ...

KARACHI, Pakistan - The 11th International Defense Exhibition and Seminar (IDEAS) was held in Karachi from November 15th to 18th, ...

DUSSELDORF, Germany: Thousands of protestors in the German city of Dusseldorf demonstrated against Turkey's alleged use of chemical weapons in ...

After large jump in Channel crossings, France and UK agree to act

LONDON, England: The UK and France have signed an agreement to stop migrants from crossing the English Channel in small ...

King could step in if Malaysia parliament cannot choose leader

KUALA LUMPUR, Malaysia: As support for a conservative Islamic alliance prevented major coalitions from winning a simple majority in its ...

BUFFALO, New York: Just ahead of the busy Thanksgiving holiday week, western New York state was hit by a snowstorm, ...

After 73 years, Biden tells Palestinians to wait until conditions are right

NEW YORK CITY: Granting Palestine full state membership status at the UN would be a "practical" step that could preserve ...

WASHINGTON D.C.: In the largest dam removal undertaking in U.S. history, a U.S. agency last week approved the decommissioning of ...