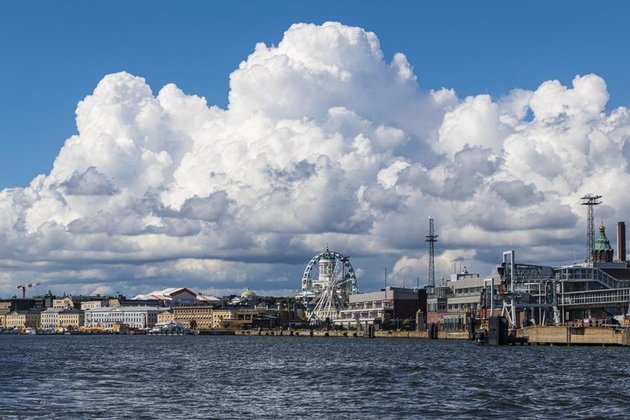 Finland's state-run energy provider Gasum said it won't accept Moscow's demand to pay in rubles for gas supplies. The company has announced its plans to take Gazprom Export, a subsidiary of the Russian state-owned energy giant Gazprom, to arbitration to settle the dispute.

"In this situation, Gasum had no choice but to take the contract to arbitration. In this challenging situation, we will do our utmost to be able to supply our Finnish customers with the energy they need," Gasum CEO Mika Wiljanen said in a statement.

The company is planning to import energy during the coming summer season via the BalticConnector gas pipeline, which links the Finnish and Baltic gas grids across the Gulf of Finland.

Gasum acknowledged that constraints on transmission capacity can make this challenging. As a long-term solution, Finland aims to jointly lease a floating terminal with Estonia to import liquefied natural gas (LNG).

The Northern European nation purchases most of its gas from Russia, but natural gas accounts for just 5% of its annual energy consumption. However, losing that supply may have a negative impact on companies in the energy and the forest sectors, as well as in the chemical and food industries.

Last week, Brussels issued an updated guidance on how EU businesses can pay for Russian gas without breaching the sanctions imposed on the country. A number of European energy companies have complied with Russia's gas for ruble demand.