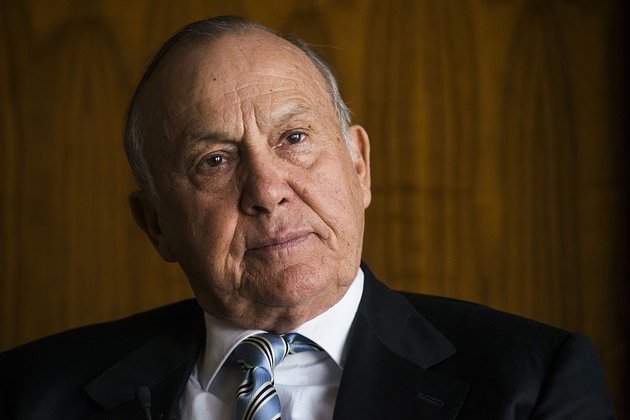 READ|'The whole Steinhoff thing is a tragedy': Wiese speaks out on settlement proposal

Steinhoff is a majority share holder in the retailer, owning 71% of the company.

According to Conservatorium's court documents filed in May on the Western Cape High Court, Upington was a company registered in the Netherlands that held the Steinhoff family shares, including those of disgraced former Steinhoff executives, CEO Markus Jooste, former CFO Ben La Grange and former company secretary Stephan Grobler.

Upington was collateral for the €1.6-billion loan and had pledged shares and claims as security of more than 750 million Steinhoff shares, which the lenders have not been able to claim since Upington has been winded up.

In December last year, Conservatorium approached the Amsterdam District Court to have the liquidation set aside.

It is also trying to intervene, in the same court, in Wiese's claims against Steinhoff to ensure that its interests are protected.

"But I don't want to discuss these issues, it's litigation issues," he said.

On Friday, Steinhoff said it would not comment beyond the information it had published in its annual results regarding the litigation.

Lebanon to get new government after current regime quits

BEIRUT, Lebanon - Lebanon's prime minister stepped down from his job on Monday in the wake of the disastrous Beirut ... 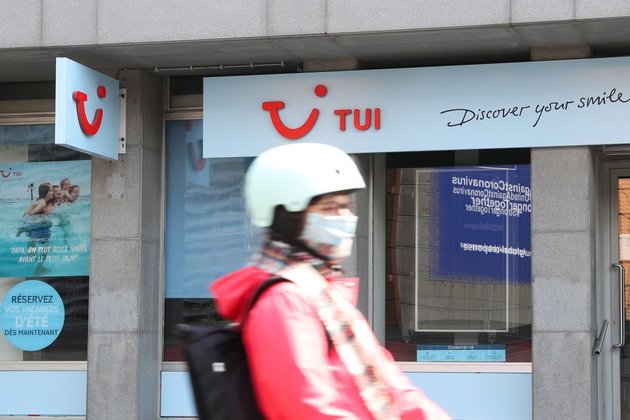 A woman passes an office of TUI in Brussels, Belgium, May 13, 2020. (Xinhua/Zheng Huansong)The additional COVID-19 loan would strengthen ...

Daily COVID-19 infections in Germany hit highest level since May 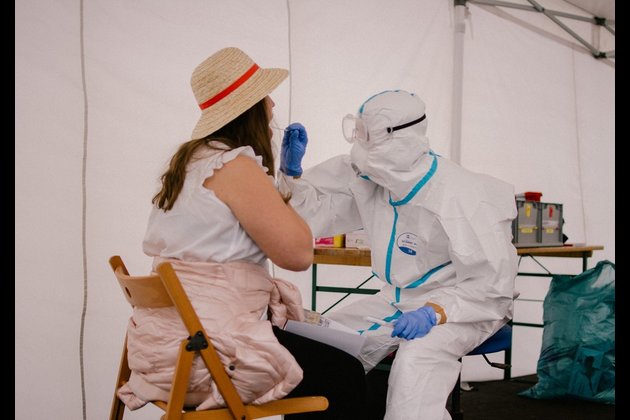 A health worker collects a swab from a passenger at Cologne-Bonn Airport in Cologne, Germany, on Aug. 3, 2020. (Photo ... 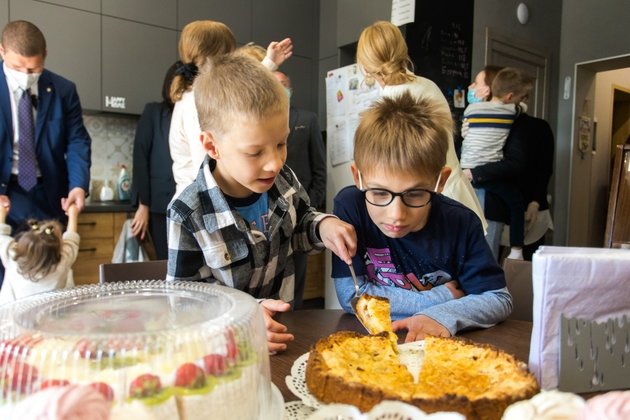 In well-functioning democracies, a census is a regular, if painstaking exercise that generates data to help shape public policy. In ...

Former England fullback off to Japan on loan

Alex Goode, the European Player of the Year in 2019, is to spend a season on loan with Japanese side ...

WASHINGTON, DC - The Trump administration has ordered 100 million doses of a COVID-19 vaccine candidate to be manufactured by ...

Hong Kong newspaper fights on despite arrest of proprietor

Lebanon to get new government after current regime quits

BEIRUT, Lebanon - Lebanon's prime minister stepped down from his job on Monday in the wake of the disastrous Beirut ...

Chinese government says it has never interfered in U.S. elections