Birthday wishes pour in for Tom Cruise as he turns 58 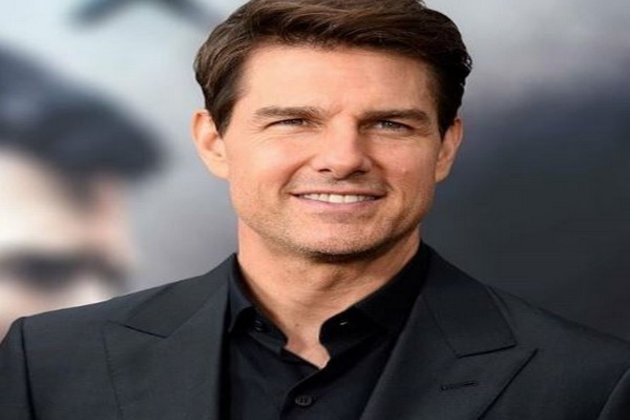 New Delhi [India], July 3 (ANI): Hollywood heartthrob Tom Cruise is celebrating his 58th birthday today and his fans made sure to make it memorable for the icon by pouring in tons of lovely birthday wishes on Twitter.

From recalling his stellar action performance in 'Top Gun' to crediting him as a person with a "golden heart," Cruise's fans left no stone unturned to make his birthday special.

"Happy Birthday to the legendary actor @TomCruise "The Man Of Stunts," wrote a Twitter user.

Addressing him as the "superstar, legend, icon, and achiever", another fan of the actor wrote: "We idolized you since adolescenceyour worldwide fan following is unparalleled. Wish you a long, happier, healthiermore joyful life........ HappyBirthdayTomCruise"Tom Cruise, who has an impressive array of roles under his belt, has contributed several box-office hits including 'Mission: Impossible' franchise, 'The Firm,' 'Risky Business' to name a few, from a slew of other movies.

Many of his fans called them their favourite 'stuntman' while extending their birthday wishes.

The 'Jerry Maguire' actor has a history of doing his own stunts in movies. According to reports, he has done a lot of risky, dramatic shots by himself over the years, including submerging himself in water for six minutes to film an underwater scene, being flung around an airplane cabin in zero-gravity for 'The Mummy' and many high-speed car chases.

One of his admirers wrote: "Happy Birthday to my favorite greatest Action Hero of all time @TomCruise!! when I think about action and stunts first thing in my mind comes you I love your all mission impossible movies God bless you hope we can see you in next mission impossible 6 Tomcruise""On 3rd July 1963, a legend was born who was destined to become the biggest movie star of all time. The reason why I started watching Hollywood films. Happy birthday 'King of Hollywood'. HappyBirthdayTomCruise" another fan tweeted.

Scores of wishes poured in dubbing him as the "Icon of Hollywood", to "most handsome actor" to "ever-youthful actor."He has received several accolades for his work, including three Golden Globe Awards and three nominations for Academy Awards. (ANI) 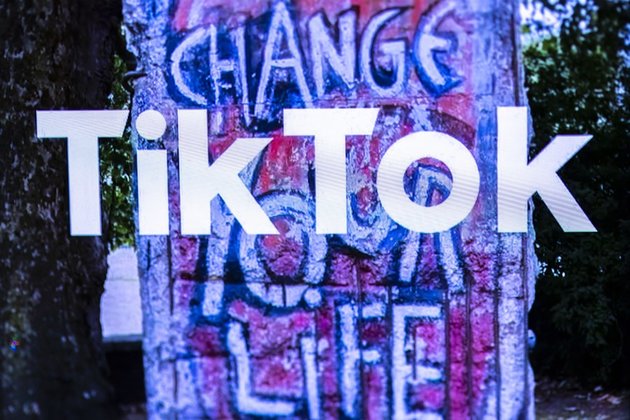 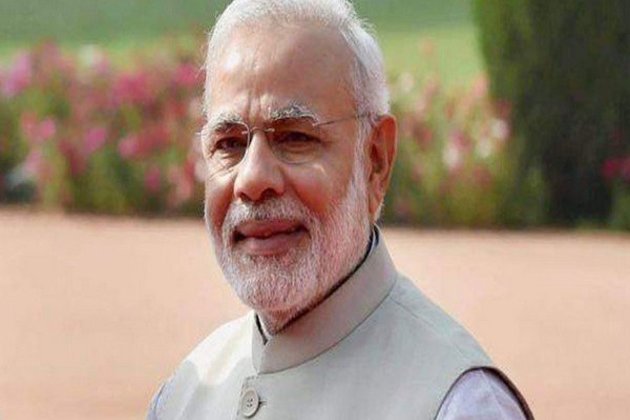 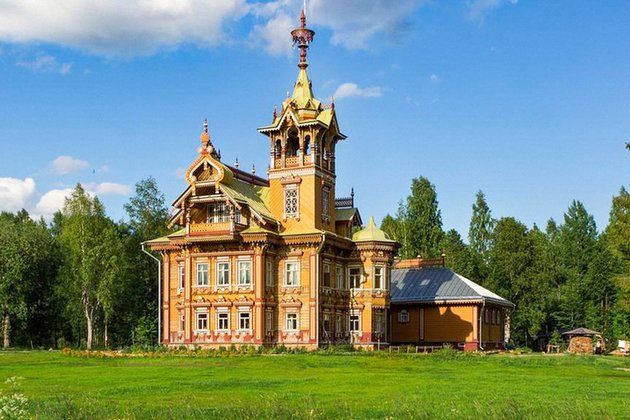