Rins wins Grand Prix of the Americas as Marquez crashes 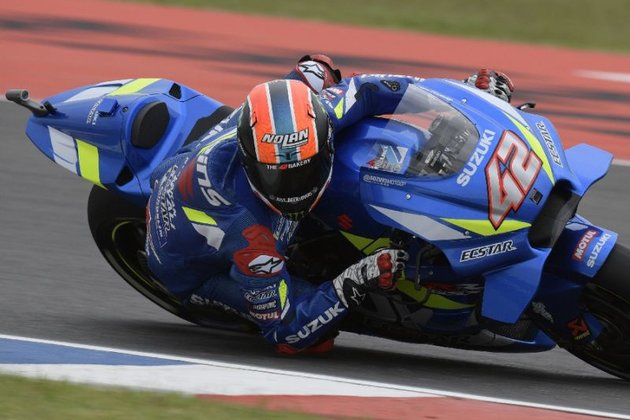 <p>Los Angeles - Spain&#39;s <strong>Alex Rins</strong> swept to victory in the <strong>Grand Prix of the Americas</strong> on Sunday, claiming his first career MotoGP win after compatriot <strong>Marc Marquez</strong> crashed out of contention.</p><p>Suzuki rider Rins held off a ferocious challenge from Italy&#39;s Valentino Rossi over the closing stages to take the chequered flag at Austin&#39;s Circuit of the Americas in Texas.</p><p>Australia&#39;s Jack Miller on a Ducati finished third.</p><p>Rins&#39; win brought Honda rider Marquez&#39;s long reign of dominance in Austin to an end.</p><p>Marquez, who started on pole, had scored six consecutive victories in the Texan city heading into this weekend&#39;s event, the third leg of the 2019 MotoGP World Championship.</p><p>But his challenge ended when he crashed on the 12th lap.</p> 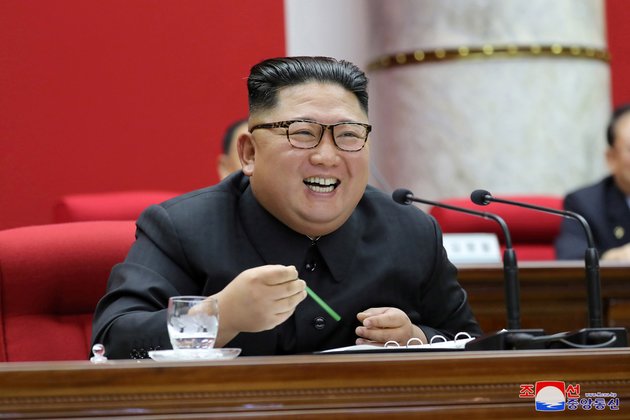 Holocaust poetry and the reclamation of many identities 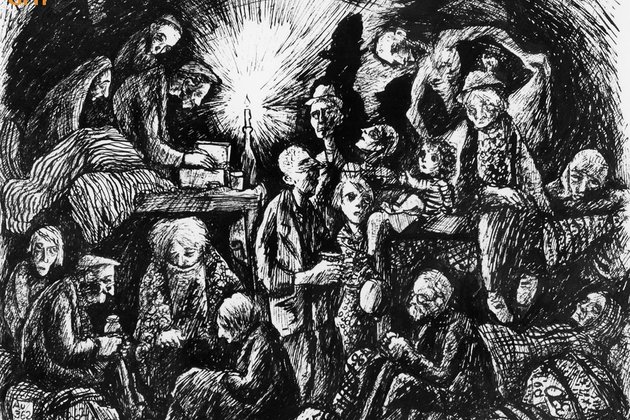 The first Holocaust poems were written 90 years ago, when the full extent of the horror was yet to be ...

WASHINGTON, DC - A blueprint the White House is rolling out to resolve the decades-long conflict between the Israelis and ...